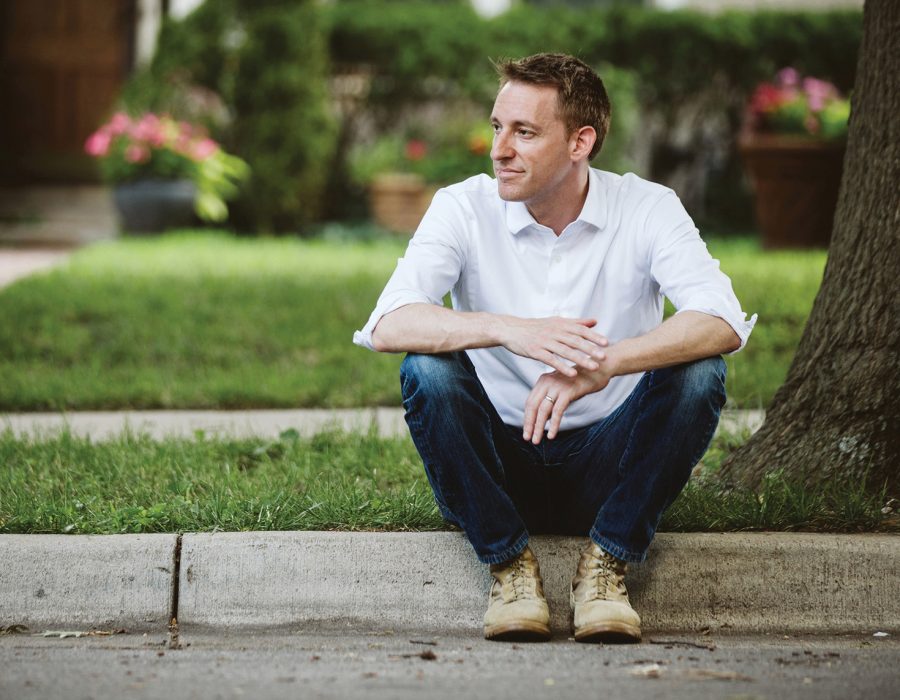 Jason Kander, a prominent figure in Democratic national politics, is set to visit UNI this evening. Kander previously held office in the Missouri House of Representatives and as Missouri’s Secretary of State. Kander narrowly lost a bid for a seat in the United States Senate in 2016, and is currently running to be the mayor of Kansas City. He also chairs Let America Vote, an activist group focusing on voter issues, and is frequently mentioned as a possible 2020 presidential candidate.

Kander, along with the Northern Iowan Democrats and March for Our Lives Cedar Valley, will be taking a tour of campus and talking to students about voter engagement, according to Northern Iowa Democrats President Natalie Dean.

According to Dean, Kander’s UNI visit is part of a larger touring of Iowa’s major universities.

According the NI Democrats’ event page on Facebook, the Kander event begins at 4pm tonight in the Elm Room of the Maucker Union.