Space Jam 2 is a go with LeBron James 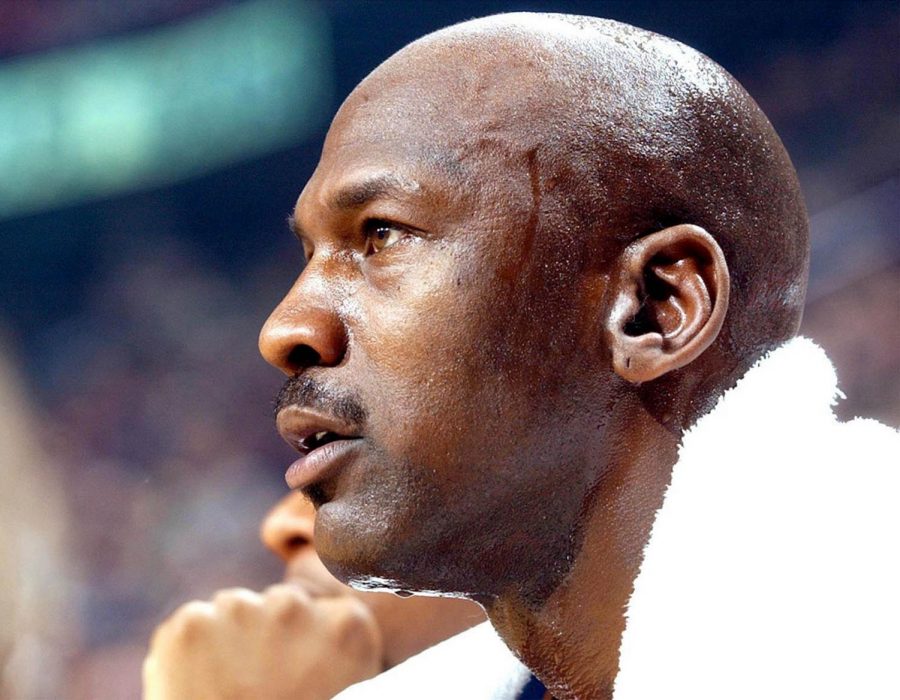 The 1996 film features basketball legend Michael Jackson, along with numerous basketball icons from the era, including Boston Celtics great, Larry Bird. LeBron James will star in the sequel.

“Wave your hands in the air if you feel fine, we’re gonna take it into overtime.” Those are the musical lyrics to Quad City DJ’s 1996 title song to the film “Space Jam.” Now, after years of speculation and debate of whether it would happen, it is finally happening, basketball fans. Space Jam 2 is officially going to happening!

The original 1996 family film tells the story of Chicago Bulls legend Michael Jordan as he teams up with the Looney Tunes gang, including Bugs Bunny, Daffy Duck, Elmer Fudd and more to play a game of basketball against a group of aliens who plan to kidnap the Looney Tunes and enslave on their home planet. Set during the period in which Jordan first retired from the NBA and when he played minor league baseball, the film’s ending creates a fictional segway that results in Jordan returning to the Bulls, which he did in real life in 1995.

While the long awaited sequel is not expected to begin production until the 2019 NBA offseason, fans know who will be the headline star of the film, Los Angeles Lakers forward LeBron James. Rumors as to details of the film include a subtext plot that explores the on-going “greatest of all-time” (G.O.A.T.) debate between James and Jordan. As in the original film, Jordan was not the only famous basketball star cast on the silver screen. Several of basketball’s biggest names from the 1990’s including Charles Barkley, Patrick Ewing and Larry Bird were seen in theaters. Don’t be surprised if you see stars from today’s game such as Steph Curry, Russell Westbrook, or even, dare I say it, Lavar Ball in the sequel.

The film project has already landed a producer  in Ryan Coogler, who is known for several recent films such as “Black Panther” and “Creed.” to help create the movie “I loved his vision for ‘Black Panther,’ ” James said recently. “So for Ryan to be able to bring that to kids, it’s amazing.”

With the new NBA season set to begin in mid-October, fans can begin to get excited about this new film around the bend.