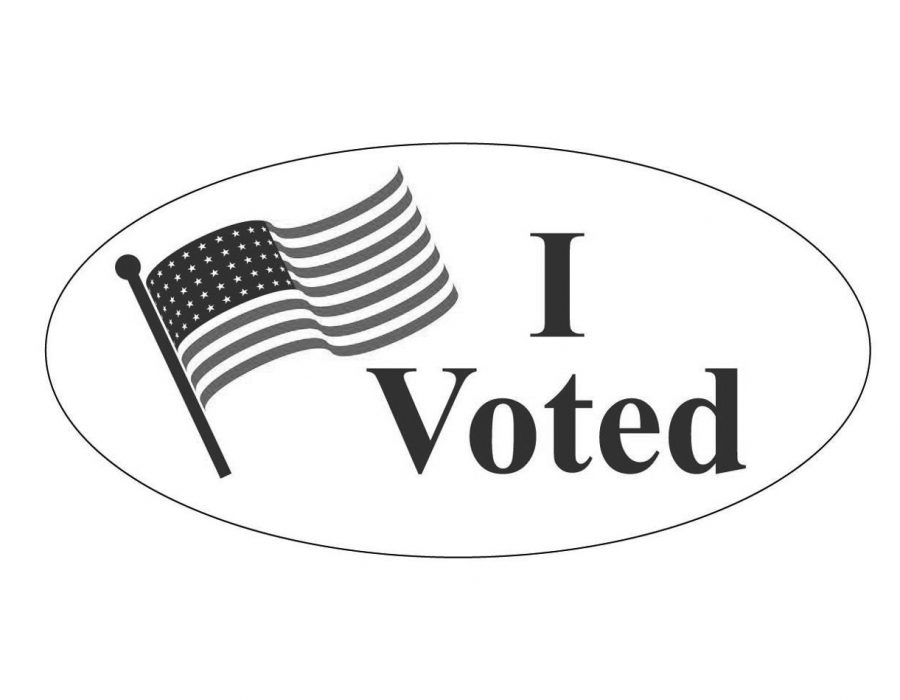 To commemorate National Voter Registration Day on Tuesday, Sept. 25, the #PanthersVote campaign will kick off at UNI.

Several campus organizations will host activities and register students to vote tomorrow from 10 a.m. to 2 p.m.

Northern Iowa Student Government (NISG) will host an information hub and voter registration booth; UNI’s Political Science Society will have trivia, prizes and polling; NextGen will be hosting tie-bye and games; the Auditor’s Office, Proud, UNIFI, UNI Rise and the Northern Iowa Democrats will host a dunk tank where students will have an opportunity to dunk state representative Bob Kressig.

The kickoff event will be the start of a civic engagement campaign that will continue until November’s midterm elections.

According to NISG Director of Governmental Relations Matt Johnson, #PanthersVote campaign is a way of focusing various voter-engagement focused organizations into a broader movement.

“The Panthers Vote campaign is taking all of the different voter engagement initiatives that different areas across campus want to push and making it a campus-wide movement,” Johnson said.

He noted that #PanthersVote doesn’t just consist of political organizations, but of academic departments and student government as well.

#PantherVote is not organized by a single organziation, but is a collaberation of several participants.

According to NISG’s website, student government’s role in #PanthersVote has been led by Johnson and senior Brenna Wolfe.

Wolfe continues to work on organizing the campaign and has recently been traveling to classes across campus to register students.

“The classroom outreach has been very successful!,” said Wolfe. “Not only are we getting a lot of students registered, but we are also answering a lot of questions about the voting process. For a lot of our students, this is the first year that they will vote.”

The ongoing #PantherVote lecture series continues in the next few weeks. Political science professor Chris Larimer will give a lecture titled “From the Statehouse to Your House,” at 4 p.m. this afternoon in Rod Library 287. Political science professor Evan Renfro will give a lecutre titled “Buddies and Boogeymen: Foreign Policy as Domestic Politics,” on October 1 at 4 p.m. in Rod Library 287.