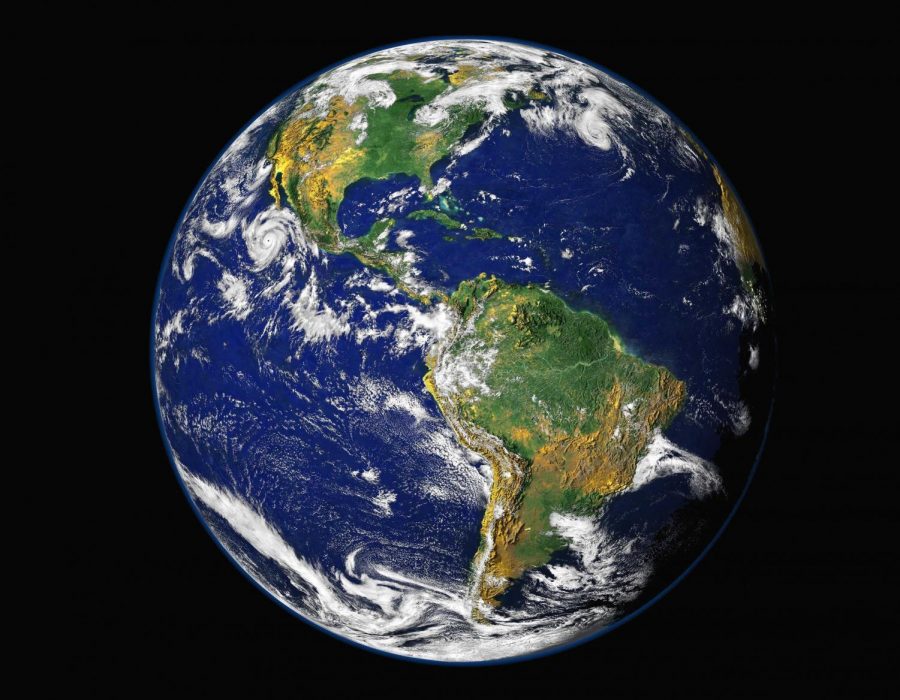 Steve Corbin, UNI professor emeritus of marketing, urges readers to elect leaders of all parties who will put the people before the party and protect freedom.

Editors Note: This letter to the editor was submitted by Steve Corbin, UNI professor emeritus of marketing.

China is the biggest exporter to the U.S. at $502 billion annually, and only imports $122 billion of American products.  China should feel threatened by the litany of Trump’s unprecedented policies. Not so. Why?

Second, according to the International Monetary Fund, China makes up 19 percent of the world’s economic output.

Third, based on GDP purchasing power parity, China has the world’s largest economy; the United States has fallen to third place.

Fourth, China’s $8 trillion “Belt and Road Initiative” is a massive infrastructure project bringing together the economies of 76 countries from East Asia to Western Europe (60 percent of the world’s population) to accommodate free trade.

Fifth, China has created a multinational development bank in cooperation with Germany, France, the United Kingdom and Australia.

Sixth, China is the largest contributor to international peacekeeping efforts within the United Nations Security Council.

Eighth, China is working with the International Monetary Fund to make the renminbi a reserve currency alongside the dollar.

Ninth, “Made in China 2025” is a massive strategic plan to increase Chinese made content of core materials to 70 percent by 2025, focusing on high-technology fields and becoming the major manufacturing power and a real existential threat to USA’s technological leadership.

Tenth, China holds the largest amount ($1.18 trillion) of U.S. government bonds and public debt ($6.2 trillion).  If China ever unloaded even a part of their hoard of American debt, it would send U.S. interest rates sky high.

Eleventh, China is not flinching one iota with Trump’s trade tariff edict.  Chinese officials are smart–tightening regulations and increasing inspections of the 430 U.S. businesses operating in China will make the climate less hospitable to the point that their CEOs will let Trump know his ill-advised trade tariff is greatly harming their profit-and-loss statement.

Finally, and probably most telling of China’s increasing international prowess, is they have undergone a rapid military modernization, as has Russia, and dramatically expanded their naval fleet, projected to surpass the U.S.’s capacity by 2030.  One-third of global maritime trade flows past China, North Korea and Russia borders.  With China, North Korea and Russia maintaining power in the Pacific Ocean, East China Sea, South China Sea and Bering Sea, they, and not the USA, will be the more appealing partners for 195 countries to trade with one another and feel protected by China’s Navy.

China, North Korea and Russia know they’ve got the United States over a barrel on multiple fronts.

Dear fellow Americans:  The international relations research-rich and factual-laden tea leaves are abundantly clear.  It’s high time we replace our failed spineless legislators, of every political persuasion, with bold and globally educated leaders who will quit fighting with one another, put people before party and wisely protect our economic prosperity, let alone our freedom.