Streaming market is becoming too saturated 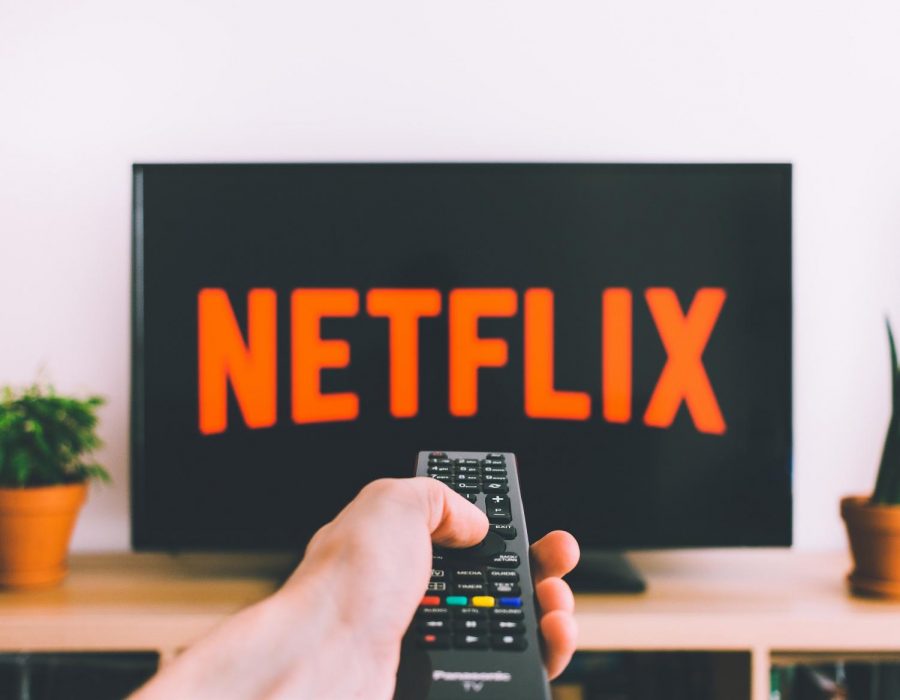 Opinion columnist Sam King shares his opinion on the new AT&T streaming service that was just unveiled for 2019 and how he thinks the market for streaming services is becoming oversaturated.

AT&T just announced that they are going to launch a streaming service in 2019. However, it’s not an entirely new service.

The recently announced AT&T streaming service will utilize WarnerMedia and will debut in 2019. For those that don’t know, AT&T bought Time Warner this past June for $85 billion, so naturally they’ll be making use of the expansive library of content that WarnerMedia owns, according to AdAge.

This list of content gives them a lot to work with and includes Warner Bros. Studios, HBO, TNT, Cartoon Network, CNN, TBS, TruTV and more. According to Business Insider, AT&T also already owns some streaming platforms like Crunchyroll and VRV that could likely share content with this upcoming service.

I think it makes sense for them to push towards a streaming service in the future. Disney is planning on creating two, one for sports and one for their entertainment-based content. Fox has also upped their presence on Hulu in recent years. Like Disney and Fox, Time Warner is one of the more major studios. With more cable subscriptions being cut every day, these studios will need to find another way to make money in the future.

Neither basic cable television or streaming services are going bankrupt right now. According to Statia, cable TV is still a multi-billion-dollar industry. It is clear that streaming services have been doing excellent these past few years too. If a studio has the ability to create their own service, it helps them tap into an additional source of revenue while also securing their spot in what might be the future of content. It’s a smart move.

Despite the strategic importance of this decision, it’s got me wondering about how many streaming services people will put up with. When Disney announced their plans for a new service a year back, I wrote an article on that too. I expressed how silly it was that they expected people to pay for a subscription to see their content while also maintaining a subscription to other, more varied streaming services. I still hold this opinion.

AT&T, like Disney, has access to its own content. A service like Netflix has a wide variety of their own and other studio’s content. It’s a mistake to expect people to pay a similar price for a platform that is much narrower in its content’s variety. Of course, I could be wrong. I can say that I would never pay for a Disney or Time Warner subscription.

One smart move that AT&T is making to help spruce up their Time Warner content is using HBO as a bastion to attract people. That’s why I think this new streaming service isn’t actually as new as it seems. According to the Wall Street Journal, HBO content is going to be a major focal point for the new service, yet HBO Go isn’t going anywhere. They also mentioned that they wouldn’t be pulling all of Time Warner’s content off of platforms like Netflix.

While this is nice for hardcore HBO fans, this is going to further saturate the market. If someone wants the full streaming experience, they would have to subscribe to the new service and HBO Go. That’s still not including the two Disney platforms, Netflix, Hulu, Amazon Video, Sling TV, Crunchyroll, VRV, YouTube TV, Philo TV, etc. There are a lot more streaming services than some may think.

I don’t expect most people to subscribe to every single one. Still, it’s undeniable that this field is growing and may be bloating.

It’s hard for me to get excited about yet another platform that I’m not interested in. For the serious binge watchers, this may peak their interest. For most people, I doubt they’ll pay much attention to it. Especially if they’re a college student with a limited budget. We can’t afford a dozen subscriptions, and that’s why we’re not buying cable packages.

AT&T will have to give consumers a unique and powerful reason to pick up their service. If they can’t, then it won’t be going very far.