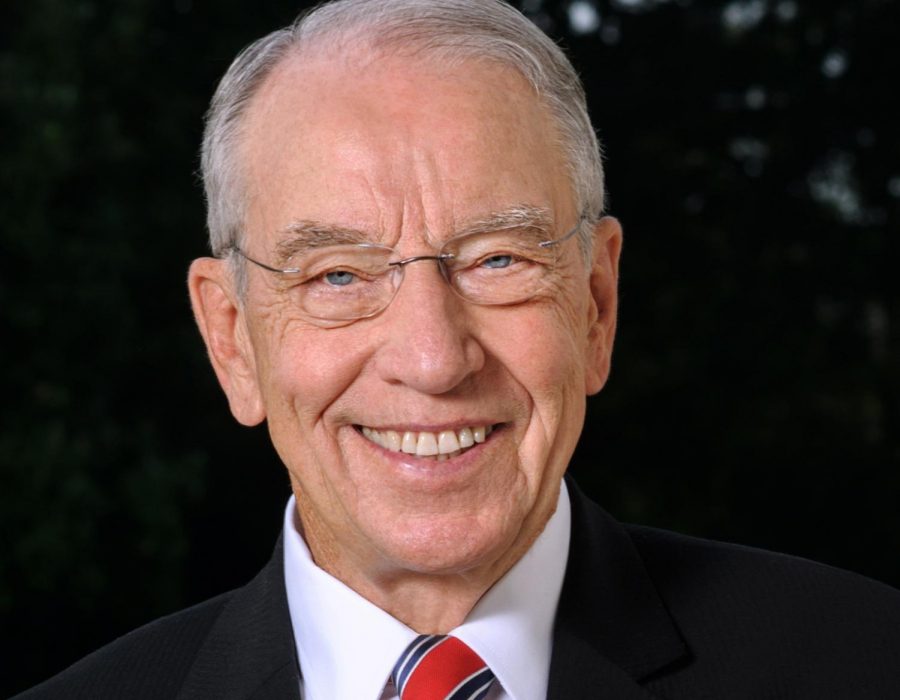 Members of the 116th U.S. Congress met in Washington D.C. the week following the midterm elections to begin selecting the leadership for the upcoming session. With the new congress set to be seated on Jan. 3, both of Iowa’s Republican senators will find themselves in new roles as the term begins.

Senator Charles Grassley, a UNI alumni and resident of nearby New Hartford, has served in the U.S. Senate since 1981. Having served the past two years as the chair of the Senate Judiciary Committee, the 85-year old politician is expected to take on a new role in the 116th Congress as the president pro tempore of the Senate.

Article  One, Section Three of the U.S. Constitution designates the vice president of the United States serves as the presiding officer of the upper chamber of congress. However typically, the Vice President does not preside over all senate business, and a pro tempore, or placeholder, oversees the daily business of the chamber.

As the president pro tempore, this position will also place the senior Iowa senator into the presidential line of succession, meaning he would become the president of the United States in the event the President, vice president and speaker of the House of Representatives could not discharge their duties. The role traditionally has been given to the senior-most member of the majority party.

While Grassley will have to be formally elected to the position when congress begins its new session, it is widely expected he will be elected due to the Republican majority in the chamber.

Upon election to the post, Grassley will become the first Iowan since Senator Albert Cummins in 1919 to be elected as president pro tempore, and will also become the highest-ranking Iowan in the federal government.

“This is an honor for me and the state of Iowa,” Grassley said. “The president pro tempore is one of a handful of offices specifically named by the founders in the Constitution. I may only be three heartbeats away from the Oval Office, but my heart is and always will be in Iowa and here in the U.S. Senate, where I’ve worked for the people of Iowa and our nation for 38 years.”