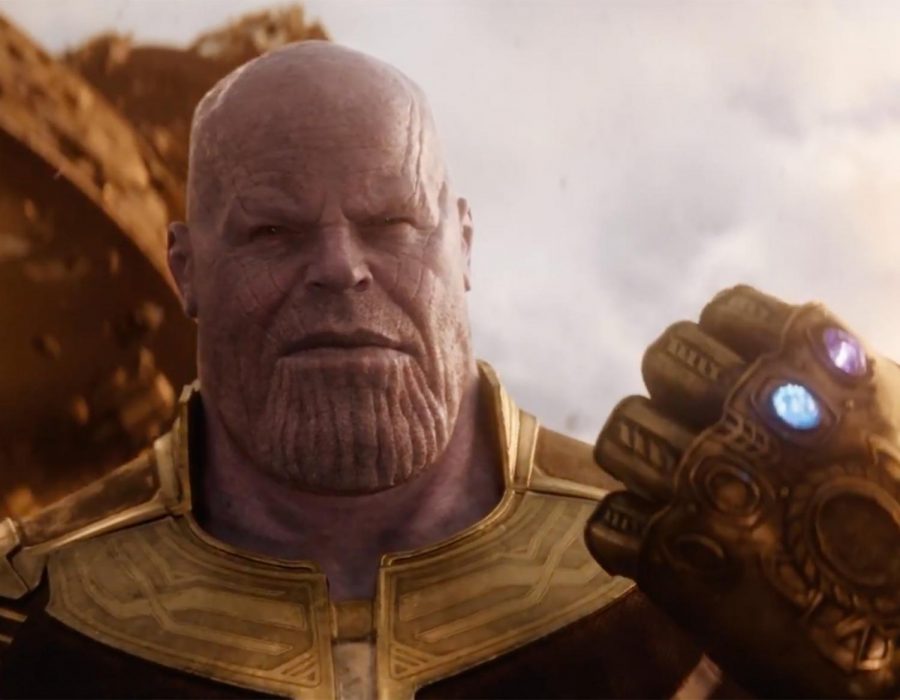 With political and social upheaval, natural disasters and the overall feeling of optimism fading away, 2018 was a rocky year that never really seemed to end. Fortunately for moviegoers, the year did offer a way of escape through some great films, ranging from record-setting blockbusters to genre-defying indies. Now that the year is over and all the films have been released, I can finally share my list of what I thought were the 10 best films of 2018.

“They Shall Not Grow Old”
“The Sisters Brothers”
“Mission: Impossible – Fallout”
“Thoroughbreds”
“Wildlife”

Coming out of Sundance, this film written and directed by Tamara Jenkins illustrates the challenges faced by a 40-something-year-old couple in order to start a family. Stars Kathryn Hahn and Paul Giamatti undergo treatments, adoption and every possible method to have a child. Gripping performances from the leads along with Jenkin’s touching screenplay gave this film a ton of comedy and tragedy that led to one of the most emotional films of the year.

Dubbed by many as the anti “A Star Is Born,” this film tracks the unsettling career of Celeste as she becomes famous through tragedy and chooses to live in that dark moment. Raffey Cassidy and Natalie Portman portray Celeste as a teenager and adult, respectively. Each does an incredible job at creating a conflicted character that holds a mirror up to a society that worships celebrities. With a soundtrack by Sia, this pop tale offers some great music alongside its disturbing subject matter.

Damien Chazelle and Ryan Gosling followed up “La La Land” with another equally great film. Trading in his piano for a rocket ship, Gosling stars as Neil Armstrong and provides an accurate look into the turbulent life of one of America’s most famous figures. Chazelle’s impeccable directing makes for some of the most terrifying sequences of the year, allowing us to bear witness to the immense danger many brave people experienced in the name of exploring the unknown.

Probably one of the best directors today, Alfonso Cuarón’s “Roma” is his most personal and epic film to date. The sweeping story centers around a housemaid named Cleo. Through her eyes, we watch a large family’s domestic struggle in 1970s Mexico City. Along with directing, writing and editing, Cuarón also mans the camera, leading to some of the most awe-inspiring cinematography of the century. Available on Netflix, this film is the most accessible must-see of 2018.

One of the most influential writers of American cinema, Paul Schrader, both writes and directs this film about a tortured priest and his inner turmoil as he examines the world we currently live in. Boasting some of the best dialogue of the year along with a career-best performance by Ethan Hawke, this dark and metaphorical film challenges its audience to see the effects humans have had on this planet and how we cope with our misdoings.

Spike Lee returned to form with a true story of black cop Ron Stallworth infiltrating the KKK in 1970s Colorado Springs. Both John David Washington and Adam Driver deliver great performances. Lee’s powerful editing near the end of this comedy/drama serves as both a history lesson and a modern commentary on how our society really hasn’t changed as much as we think it has.

Also out of Sundance this year, this small film is a quiet character study of a father and daughter who have chosen to live in the woods rather than within the confines of civilization. Sporting spectacular performances from breakout star Thomasin McKenzie and Ben Foster, the film expertly explores the idea of how we identify with home and how society reacts to the life choices we have made.

The more you think about it, “Infinity War” had no right to even work, let alone be great. Credit should go to directors Joe and Anthony Russo who were able to take the culminating 18 films rostering 25 characters and make it into a high-stakes thriller that never feels overstuffed. It also delivered the Marvel Cinematic Universe’s best villain and left a permanent mark on pop culture with just one snap. Hopefully, “Endgame” will be just as good.

More of a “1B” than a clear number two on the list, Bradley Cooper’s directorial debut more than lived up to its lofty expectations. The pairing of Cooper and Lady Gaga in the lead roles is a match made in heaven, as their chemistry lights up the screen both on and off the stage. With one of the best songs of the year in “Shallow,” this pitch-perfect retelling of a classic story left few dry eyes after its endearing tribute ending.

My favorite film of the year (pun intended), this 18th-century piece can best be described as “Barry Lyndon” meets “Mean Girls.” The plot follows a spiteful struggle between two women, Abigail (Emma Stone) and Lady Sarah (Rachel Weisz), as they battle for the affection of the unhinged Queen Anne (Olivia Colman). Combining three excellent actresses, a whip-smart script and the uniquely awkward style of director Yorgos Lanthimos, this dark comedy was by far the most enjoyable and unforgettable film of 2018.