“MLKegs” tradition is embarrassing for community 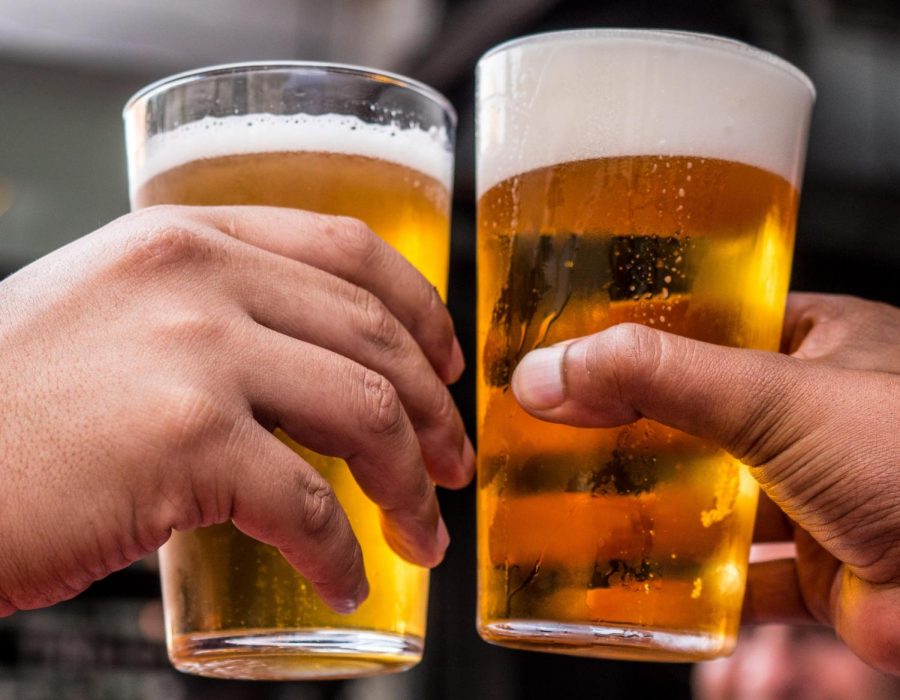 Executive Editor Sydney Hauer weighs in on the UNI tradition, "MLKegs," citing it as disrespectful to the legacy of Martin Luther King Jr.

Throughout my years here at UNI, I have always seen students making their way to house parties, clad in sports jerseys, to celebrate “MLKegs,” a UNI tradition that is somehow still standing since at least 2012.

“MLKegs” is celebrated on the Sunday before the day we, as Americans, honor Martin Luther King Jr, a man who tirelessly and fearlessly fought to end racism and oppression of marginalized people in the United States.

Whenever I see these students on this ocassion on their merry way, underdressed for the cold and carrying cases of beer, something about it really rubs me the wrong way. I have always had a strong reaction to it, but never really acknowledged it beyond that day in the past. Many students and community members see it as right to treat this day as a “day on.” They might volunteer, educate themselves further on Dr. King’s work, or make themselves generally aware about why we are not in school and some of us are not working on his date of birth.

Each year, I am baffled by the insensitivity I see exhibited by many of my fellow students here at UNI toward MLK Day. Not everyone is guilty of this, and I know that many people do treat it seriously.

The issue here is not that students like to take advantage of the long weekend and throw parties on Sunday night.

To me, the issue lies in the title of the event; appropriating MLK’s good name to give your made up drinking holiday that only some UNI students are foolish enough to participate in a name. If you Google MLKegs, UNI and Cedar Falls are the only results.

The part that is the most embarrassing about this tradition is the fact that some local bars throw events which condone the behavior and also use the “MLKegs” name. I can’t see in any way why anyone ever thought this was ok, and I find it to be unjustifiable.

We are supposed to be honoring and reflecting upon the life’s work of someone who was killed for civil rights, fighting for what he believed in. He is an American hero. He fought for social justice and equality of treatment for all people. And how do many UNI students celebrate? By getting wasted at a house party and not even thinking about why we have this day off in the first place. This is a day where we are supposed to pay respects to someone who fought for real change in this country, and was assassinated in the process.

The most baffling to me is not that students host their own parties for this, but rather, that Deringer’s Public Parlor, a bar on Main Street, was going to hold its own “MLKegs” event. Deringer’s did not even consider the implications of taking ownership of that name until after immense social media backlash denouncing the event.

Larger news outlets such as the New York Post have brought national attention to our town and in return, bad publicity, because this is now something that we will be known for to outsiders. It makes our community appear very, very racially  clueless and insensitive, and I find that to be incredibly sad.  I know we’re better than that.

Once again, go ahead and drink away the night before MLK Day. That isn’t the issue. The issue is turning his birthday into a reason to get belligerently drunk. It is disrespectful and crass. To those of you who were defending this behavior on social media, really take some time to consider your actions.