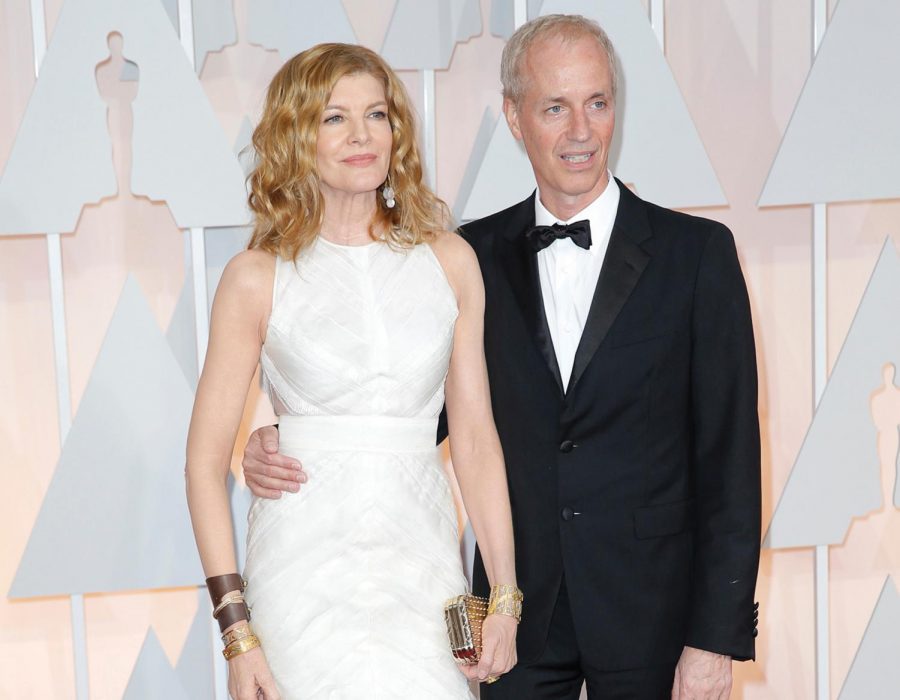 The art world can be a cutthroat business, or in the case of the film “Velvet Buzzsaw,” the art world is a business that can literally cut your throat.

After a reclusive old man suddenly dies in her apartment building, art assistant Josephina unethically stumbles onto the man’s life work: hundreds of eerie paintings depicting acts of unsettling violence. Seeing this as a golden opportunity to rise up the social ladder, Josephina strikes a deal with her boss, Rhodora, to sell the paintings for vast sums of money.

Unbeknownst to the buyers and sellers, the old man intended for all his paintings to be destroyed upon his death. With his final wish unfulfilled, the cursed paintings take a shape of their own and begin to exact revenge on those who wrongfully profit from them.

Directed by Dan Gilroy, “Velvet Buzzsaw” works across multiple genres as it pokes fun at the art world through a mix of satirical comedy and grotesque horror. Even though this has been done before in many other films, Gilroy does it differently as he entertainingly contradicts the expectations that come with each genre. Instead of being a laugh out loud comedy, the observational comedy more amusingly bewilders. The scares are delivered through a bright color palette as opposed to the conventional dark low lighting.

Blending genres does make for some great fun throughout, but the film suffers from it from time to time. Gilroy overplays his hand at a few points, leading to some head-scratching moments where the film can’t decide if a scene is supposed to be funny or scary.

Shot by veteran cinematographer Robert Elswit, the film also employs some neat camera tricks that keep the story on its toes. Information is steadily given frame by frame as it builds up to a big reveal that flips everything on its head.

Both equally ambitious and narrow-minded, Gilroy’s script is quite lackluster when compared to his competent directing.

Through an ensemble of caricatures, the script satirizes the art industry and tries to prove that money and art don’t actually go hand in hand.

This vision is respectable, but the clunkiness of the story and Gilroy’s inability to go outside the box holds it down. The clichéd anthem of “art is for everyone and greed is holding it back” quickly becomes an overused gimmick by the time the characters start to get their comeuppance.

The sheer size of the cast also spreads the message too thinly across the main narrative and several subplots, many of which are needless fillers. While this is a sin on a storytelling level, it is admittingly satisfying to watch each character receive a “Final Destination”-like death.

The greatest asset the film boasts is the actors who give life to the crazy characters they inhabit.

Reteaming with Gilroy after their fruitful work in “Nightcrawler,” Jake Gyllenhaal goes all in and is at his campy best as Morf Vanderwalt, a renowned critic whose reviews can instantly make or break a career.

Also from “Nightcrawler,” Rene Russo does a great job as Rhodora. She controls each character — and scene — with an iron fist and isn’t afraid to get dirty to make a living.

Toni Collette and Zawe Ashton are pretty good as Gretchen and Josephina, respectively. They each give credible performances to their extravagantly unlikable characters.

Even though they really don’t serve a purpose to the story, both John Malkovich and Daveed Diggs do good work as two contradicting artists who get caught up in the bloody mess.

It probably wasn’t his intention, but Dan Gilroy has created a semi-unoriginal film that tries to make fun of the equally semi-unoriginal world of high art. However, the unoriginality of the story doesn’t diminish from the amusement that it produces. Now available to stream on Netflix, this comedic slasher could be a good way to kill a couple hours, especially at the low cost of free for subscribers.